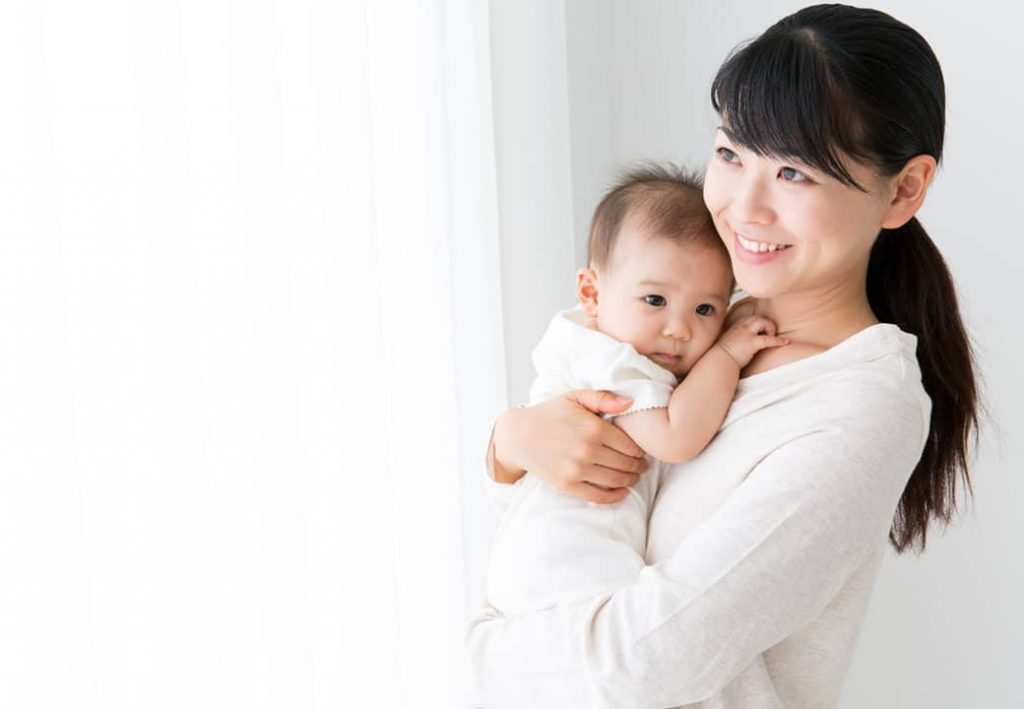 Countless studies have touted the benefits of breast-feeding. Now new research published by JAMA Pediatrics suggests a lower risk of childhood leukaemia can be added to the list. The research gathered from reviewing 18 major studies comparing breast-feeding and childhood cancer rates from North America, Europe, New Zealand, Turkey, South Eastern Arabia and China found that those who were breast-fed for six months or more showed a 19 percent lower risk of childhood leukemia compared to children who were breast-fed for a shorter time, or never at all. Leukaemia is the most common cancer in children and teens, accounting for almost one out of three cancers and is a leading cause of cancer death among children. Some studies have also found associations between breast-feeding and lower risk for childhood lymphoma but the results were less significant. However, breast-feeding has already been shown in numerous studies to lower the risk of other major health issues such as celiac disease, diabetes, respiratory tract and gastrointestinal infections, obesity and SIDS. Breast-feeding has also been found to lower the breast-feeding mother’s risk for breast, endometrial and ovarian cancers.