Experience VIP Medicine Today!
Home English Cancer and obesity. Is there a link?

Cancer and obesity. Is there a link? 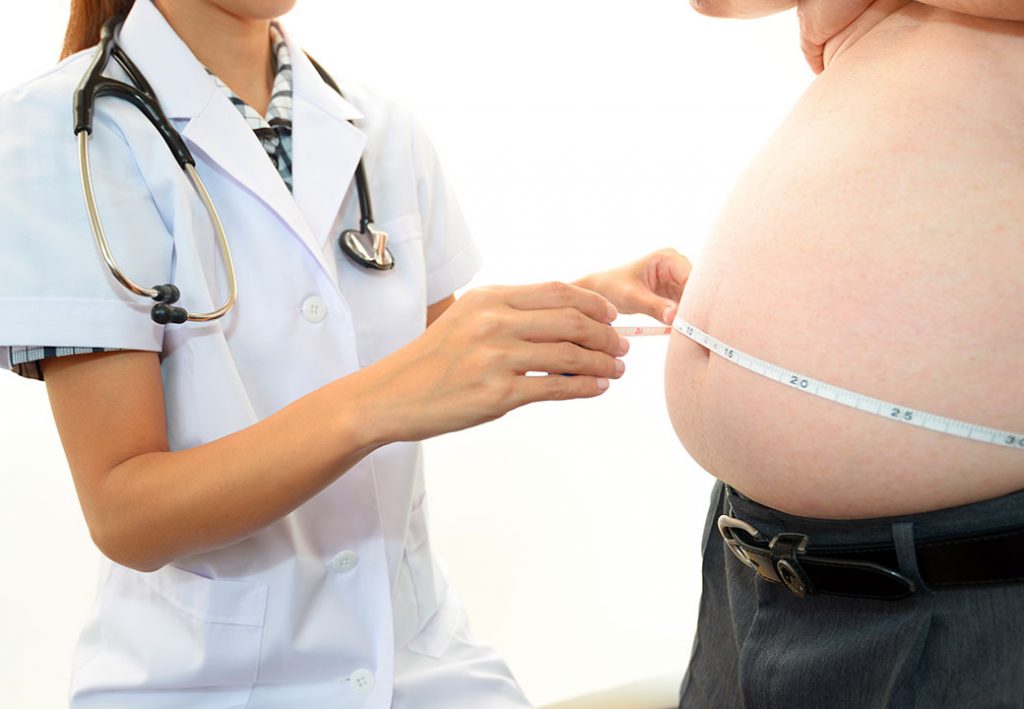 Despite all the medical advancements that have been made over the decades, recent research has just uncovered a great irony in the modern world. Obesity—an issue typically affecting individuals in developed countries—is now causing about half a million new cancer cases in adults annually. The study was conducted by scientists at the International Agency for Research on Cancer (IARC), based on a huge database that involved cancer statistics for 184 countries in 2012. The paradox is that cancer patients in developed countries generally see increased survival rates, thanks to earlier diagnosis and better treatment. Given these new findings, it is clear that as individuals today, we have a huge personal responsibility to take better care of ourselves. Research is only half of the picture. The other half? Action. Take steps to lead a healthier lifestyle today.