E-Cigarettes Do Not Help You Quit 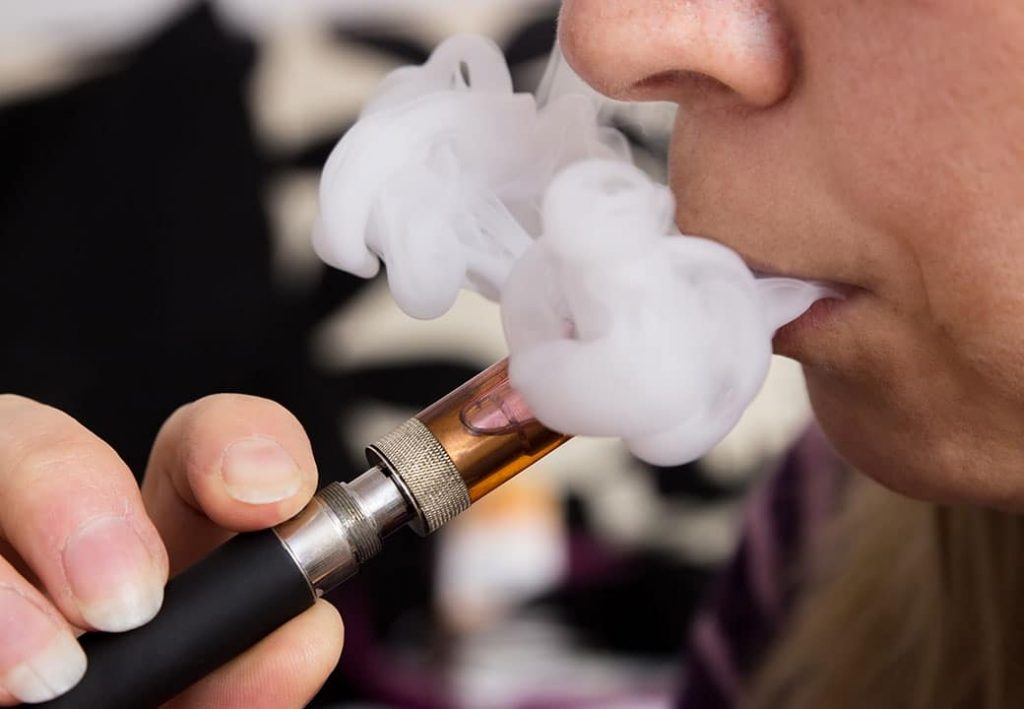 Since its inception, e-cigarettes have been widely reported to help individuals quit smoking. However, new research has questioned the validity of this claim. Researchers analysed information from more than 1,000 people who took part in studies looking at whether e-cigarettes can improve quitting rates. After one month, more people were reported to quit smoking as compared to those who used a placebo or a nicotine patch to quit. However, after three to six months, there was no difference in the quitting rates among people who smoked e-cigarettes, compared with those who took a placebo or used a nicotine patch. These findings corroborate with a 2014 study that found that people who used e-cigarettes in addition to regular cigarettes were unlikely to have a higher likelihood of quitting a year later than those who did not use the electronic devices.

Studies have also shown that those who use e-cigarette sometimes experience side effects, such as a dry cough, throat irritation and shortness of breath. Use of e-cigarettes was linked with a greater risk of serious problems such as lung inflammation and irregular heartbeats — compared with using a nicotine patch while trying to quit smoking. Another problem is that e-cigarettes are banned in Singapore. Users of the e-cigarettes may face heavy penalties if caught using the illegal device here. In light of these side-effects and drawbacks, it may be more effective if those looking to quit turn to more established methods, such as nicotine patches. Check out our article on 3 Scientifically Proven Methods to Quit Smoking to find out more.

If you or a loved one would like professional medical advice on proper diets or weight loss plans, call our friendly medical concierge at +65 6679 7867 or email us at customercare@tmcg.com.sg and we will be on hand to assist you.