Experience VIP Medicine Today!
Home Children’s Health Every mother hopes for a healthy child. Or do they?

Every mother hopes for a healthy child. Or do they? 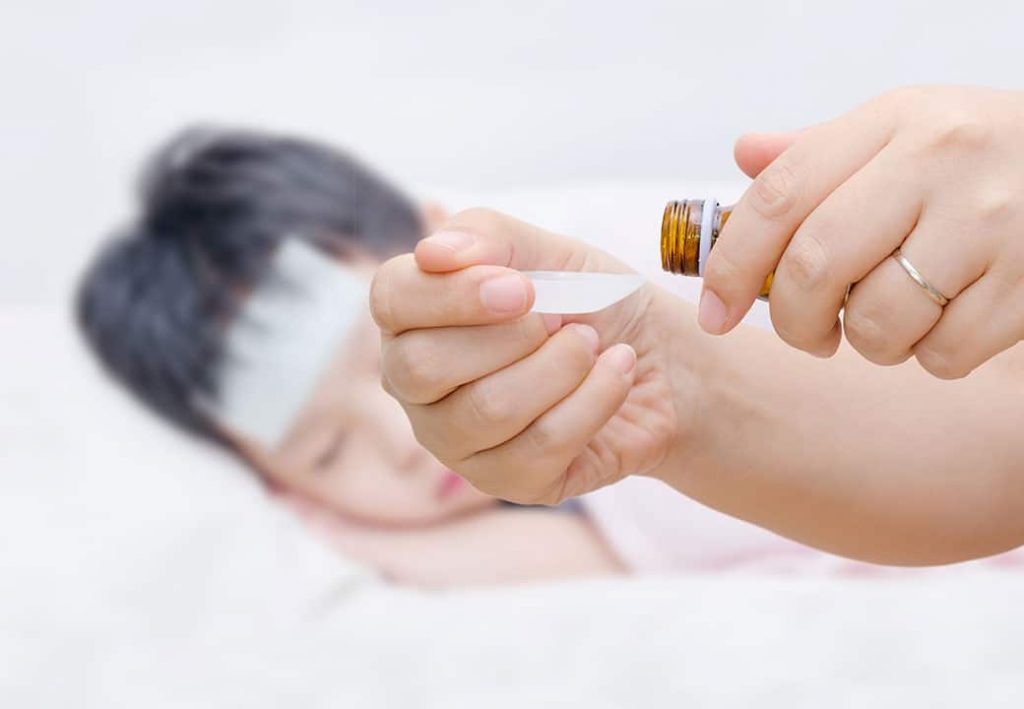 Earlier this month, a mother was convicted in court for fatally poisoning her five-year-old son with salt through his feeding tube. Doctors had alerted the police after discovering lethal levels of sodium before the boy’s death. Why would a mother harm her child? The reason is ‘Munchausen by proxy’, a mental disorder where a caretaker intentionally harms a child to attract attention and sympathy for themselves. On the surface, she appeared to be the caring mother, dedicated to supporting her sickly son through his medical treatments, hospitalisations, and more. She even started a blog chronicling her son’s struggles, and expressed her pain for his suffering on Twitter. When the story broke, many were outraged. After all, this goes against every principle of parenthood. It’s everything a mother shouldn’t be. The exact opposite of unconditional love. We should be upset. But beyond being upset, we should also remember that she had a mental disorder. One that was never diagnosed or treated. And never brought up by the mother or her defendants during trial. The only mention of it? The judge, while sentencing, said that “one does not have to be a psychiatrist to realize you suffer from Munchausen by proxy.” Mental disorders need to be talked about. Like any other illness, they cannot be swept under the carpet. And their impact extends to many people, not just the sufferers themselves. The more we talk about it, the more people are willing to seek treatment for it. And the innocent five-year-old boy would still be alive today.

If you suspect a loved one is suffering from a mental disorder and would like to help them seek treatment, call our friendly medical concierge today at +65 6679 7867 or email us at customercare@tmcg.com.sg.

Wishing you the best of health, Daniel Choo CEO, The Medical Concierge Group