Facebook and Apple to cover cost of egg freezing for employees 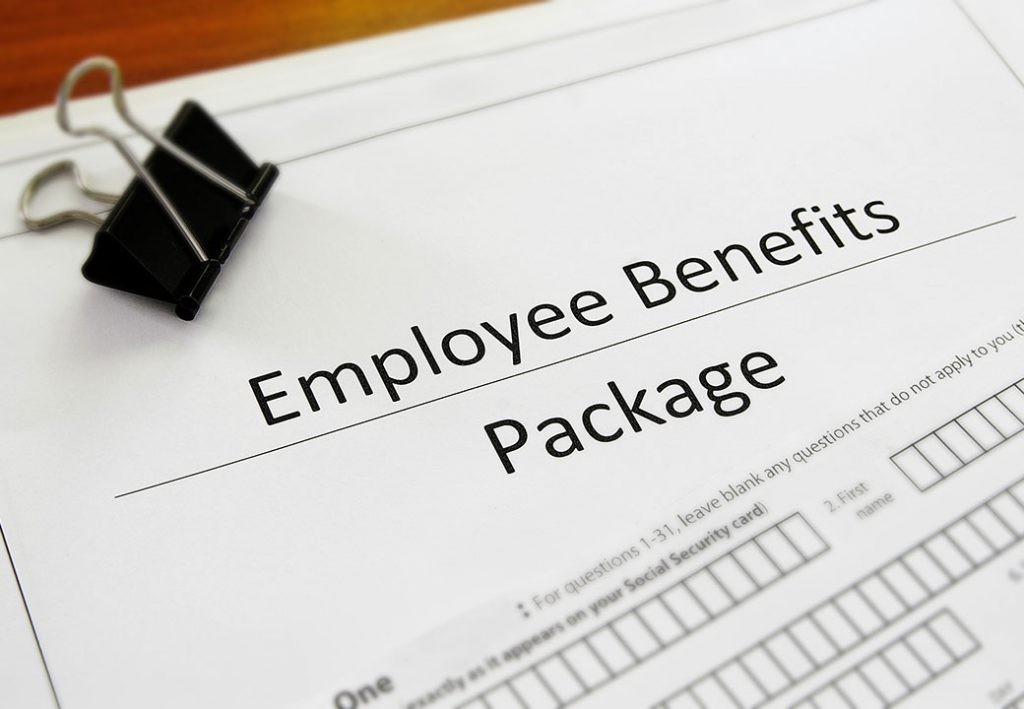 To offer more perks that would entice women to join their male-dominated industry, tech giants Apple and Facebook have become the first major employers who are offering to cover the cost of egg freezing procedures for their female employees. Until recent years, egg-freezing is normally used for cancer patients, as chemotherapy would affect their fertility. In 2012 however, the American Society of Reproductive Medicine lifted the experimental status from the procedure. This opened up egg freezing as an option for women who planned to have kids later in life and wanted to preserve their fertility. However, this comes at a hefty price. Each round of egg freezing costs at least $10,000. On top of that, there are annual storage fees to be considered as well.

Facebook has been offering up to USD$20,000 for egg freezing since January, while Apple intends to add the procedure to their list of perks from next January. This new addition has drawn both praise and criticism, but the key objective for the companies is to help women employees to focus on their careers, if they choose to do so.