Immunotheraphy: A Potential New Weapon in the Fight Against Cancer 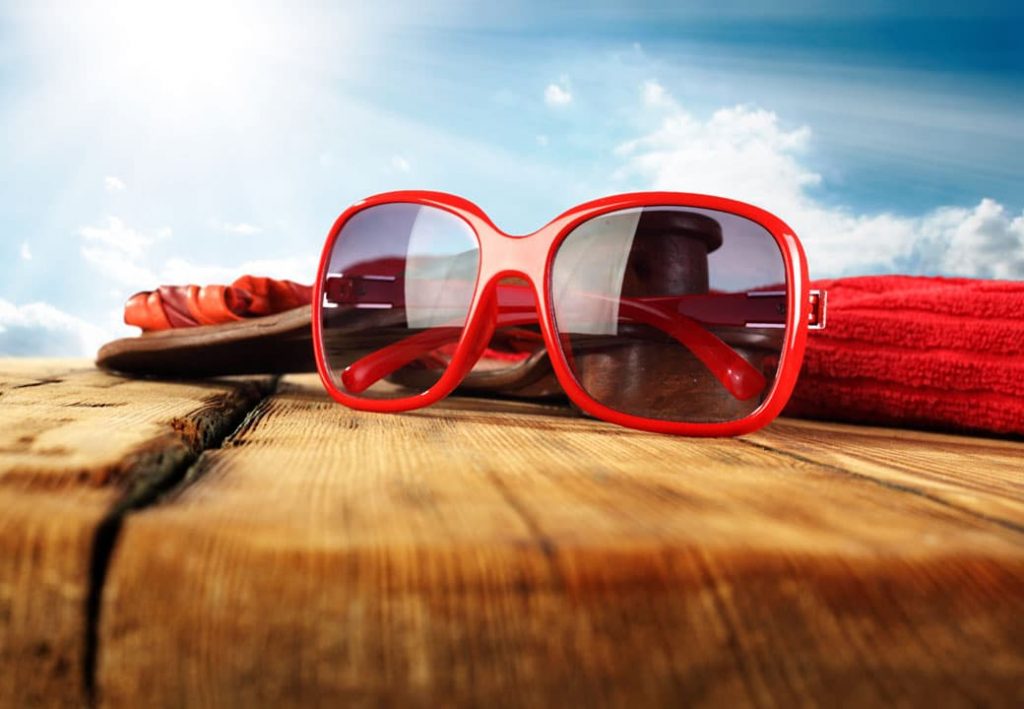 New research has suggested a new weapon to fight cancer. Immunotheraphy, a treatment where the body’s own immune system fights cancer has shown ‘promising results’ according to scientists. Cancer patients who were treated with the two-drug combination — ipilimumab and nivolumab – saw the deadly skin cancer melanoma stop from advancing for nearly a year in 58% of the cases. However, experts warn that the  “results also warrant caution — the nivolumab and ipilimumab combination used in this study came with greater side effects, which might offset its benefits for some patients. Physicians and patients will need to weigh these considerations carefully”. In the study, 36% of the patients receiving the two-drug combination had to stop the therapy due to side effects. Both drugs are made by Bristol-Myers Squibb, the sponsors of the study.

Immunotherapy works on the concept that cancer, unlike most other diseases, is not an invader. Instead, it is due to the body’s cells going rogue. This means that the immune system is not programmed to target the cancerous cells as it does not recognize them as foreign. The drugs use work to switch the immune system back on. While results are tentative, the discovery of this new treatment method is nonetheless a new weapon in the fight against cancer. For now, tests are ongoing to see the long-term effects of such treatments.