Is your heart ready for intense sports and competitions? 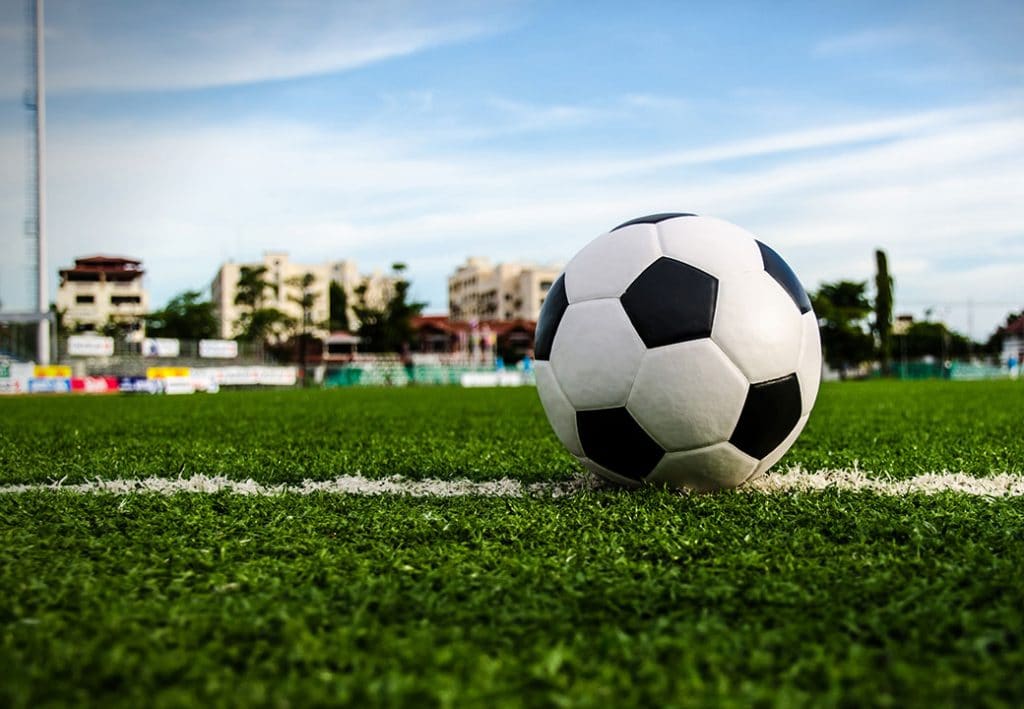 In August 2006, a 17-year-old footballer was on the field playing his first game for a football club in the English Premier League’s youth team in Belgium. He was regarded to be a promising player and has been associated with the club since the young age of 11. Six minutes into the game, he suffered a cardiac arrest. 11 months before the game, an ECG (electrocardiogram) showed his heart to be abnormal. Despite the abnormal ECG, apart from an MRI, further clinical reviews were not conducted. If a more through clinical review was conducted, they might have discovered that the footballer has hypertrophic cardiomyopathy (HCM), where the heart muscle becomes abnormally thick, making it harder for it to pump blood. If they had discovered that, the 17-year old footballer might not be brain damaged today. When the footballer went to the field for his first game that fateful day, neither him nor his parents knew about his abnormal ECG.

Mid last month, the High Court ruled that the club breached their duties to the footballer, but the damage has long been done. This is an avoidable tragedy for someone so young. For those who are physically active and take part in intense exercises, workouts or competitions, you may want to consider going for a cardiac sports health screening. It allows you to understand your heart functions better.

If you would like to find out more information about cardiac sports health screening, call our friendly medical concierge today at +65 6679 7867 or email us at customercare@tmcg.com.sg

Wishing you the best of health, Daniel Choo CEO, The Medical Concierge Group