MERS: What You Need to Know 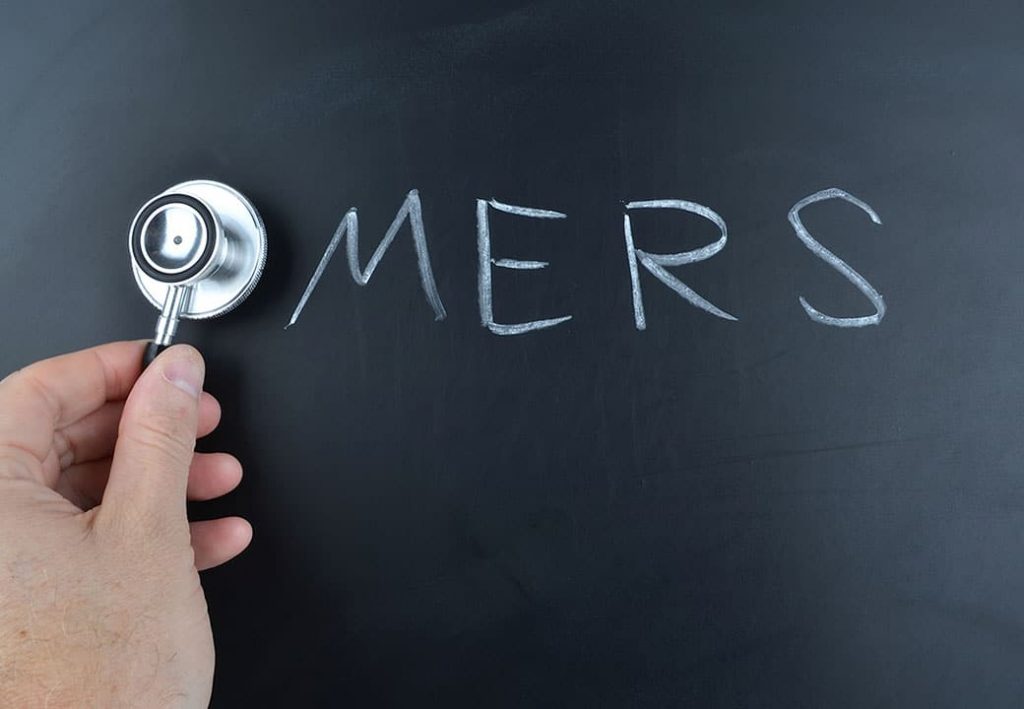 Middle East Respiratory Syndrome (MERS or MERS-CoV) is a viral respiratory illness, which was first reported in Saudi Arabia, in 2012. It is a type of coronavirus. Coronaviruses are a large family of viruses, which includes the common cold and SARS (severe acute respiratory syndrome). However, MERS is different from other coronaviruses that have been found in people before.

Where is MERS occurring?

How does it spread and what are the symptoms?

MERS can spread between people who are in close contact. The most common symptoms of MERS include:

Some may also experience atypical symptoms such as diarrhoea.

What are the treatment options?

Currently, there are no vaccines or cures for MERS. However, frequent travellers to affected countries are advised to get vaccinated against influenza and meningitis. In light of the risk of MERS, Singapore has designated Tan Tock Seng Hospital (TTSH) as Singapore’s isolation centre for suspected and confirmed MERS patients. Confirmed cases will then be housed in the TTSH’s Communicable Disease Centres, which are separate from the main hospital building.

Is MERS a cause for concern?

While you should be prepared and exercise due caution, MERS is not really a serious concern. Experts have stated that MERS is not an easily transmitted disease. It is estimated to infect less than one other person. Like many viral diseases, MERS can affect anybody, but is more dangerous for people who are already severely ill. Those who have died from the MERS outbreak in South Korea are generally patients who had pre-existing conditions including cancer, chronic obstructive pulmonary disease and chronic heart disease.

How can you reduce the risk of MERS?

According to the World Health Organisation (WHO), the following are some recommendations to reduce the risk of MERS when travelling to affected countries:

While there is potential for MERS to spread to Singapore, it is important to note that Singapore’s medical professionals are well prepared to face any potential cases. If you or anyone you know have travelled to the affected countries and are experiencing the above symptoms, you should go to Tan Tock Seng Hospital immediately and inform them of your travel history.

If you would like to get vaccinated against influenza or meningitis, call our friendly medical concierge at +65 6679 7867 or email us at customercare@tmcg.com.sg and we will be on hand to assist you.