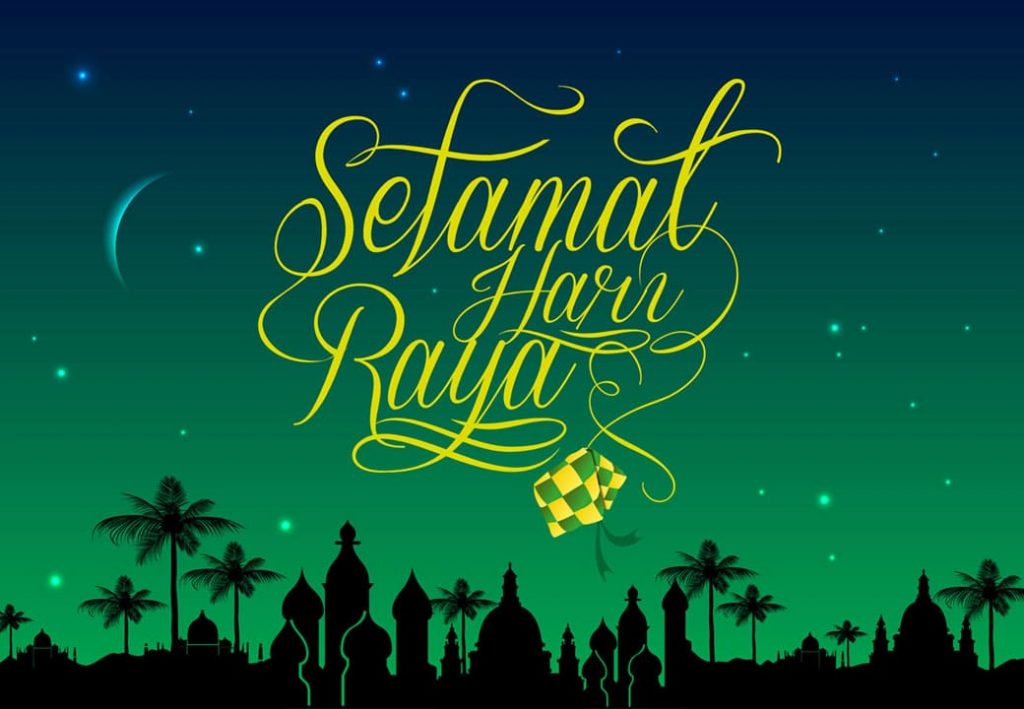 This year, Hari Raya Haji will be celebrated on 24 September. Hari Raya Haji is an annual event observed by Muslims all over the world to commemorate the willingness of Ibrahim to follow Allah’s command to sacrifice his son Ishmael. At the last minute, Allah revealed that it had been a test, and provided a ram for the sacrifice as a substitute for Ishmael. The festival takes place 70 days after the holy month of Ramadan, on the 10th day of the Islamic month of Dhul Hijja and lasts for up to four days. It marks the end of the annual holy pilgrimage to Mecca and demonstrates each practicing Muslim’s submission to Allah. During the week of the hajj, it is common for pilgrims to gather in Mecca to perform a series of rituals such as walking counter-clockwise seven times around the Ka’bah (cube-shaped structure covered in black cloth which serves as the Muslim prayer direction), kissing the Black Stone in the corner of the Ka’bah, drinking from the Zamzam well and throwing stones as a symbolic act of stoning the devil. Upon completion of the pilgrimage, the men will earn the title ‘haji’ and the women ‘hajjah’. On this day, prayers are said and sermons read out in mosques, and sacrifices of cows, goats and sheep by those who are financially able to do so are carried out. The meat from the animals is then packaged and delivered to the poorer Muslim families, helping the devotees remember those who are less fortunate. Later in the day, Muslims visit parents and families for a happy celebration and big meal. In Singapore, bazaars and festivities are held in places such as Kampong Glam and Geylang Serai. Although the celebration may seem to be more subdued than Hari Raya Aidilfitri (the Festival of Breaking the Fast), Hari Raya Haji is nonetheless a very important celebration for Muslims to reaffirm their faith in Allah and give thanks to the blessings he has showered upon them. We wish all our Muslim friends and readers, Selamat Hari Raya Aidiladha.

Wishing you the best of health, The Editorial Team The Medical Concierge Group