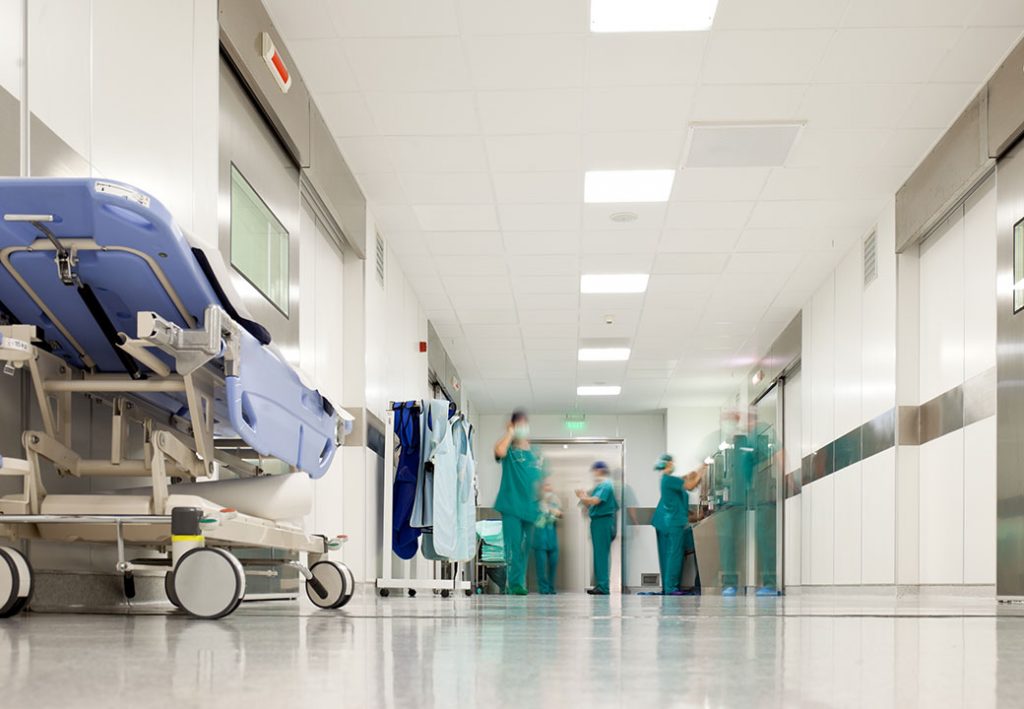 Singapore has topped the Bloomberg’s Most Efficient Health Care 2014 ranking with a score of 78.6. The ranking involved 51 countries, with Hong Kong coming in second at 77.5, and Italy third at 76.3. Mr Jeremy Lin, head of Oliver Wyman & Co’s Asia Pacific health and life sciences practice also praised Singapore’s system, describing it as “the least imperfect in the world”. This result is in part thanks to increased government spending on healthcare. The Singapore government’s healthcare investment looks set to grow with the ageing population. For instance, the government has recently introduced the Medishield Life scheme1, a universal healthcare insurance plan, and provided close to S$4 billion in subsidies over the next five years.

Find out more about the rankings at this link.