Smoking Can Drive You Mad 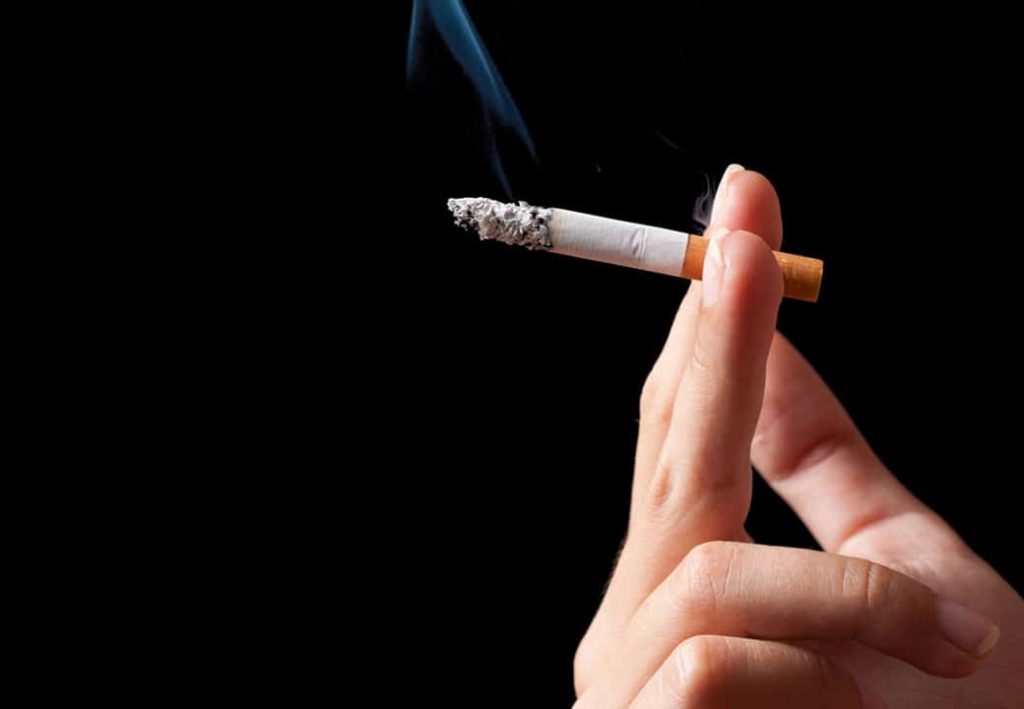 New research has suggested that smokers are more likely to develop mental illnesses rather than the other way around. Analysing data from 61 studies conducted around the world between 1980 and 2014, a team found that 57 per cent of people first diagnosed with psychosis were smokers. The studies contained data on nearly 15,000 smokers and 273,000 non-smokers, some of whom were diagnosed with psychotic illnesses like schizophrenia. Through their research, they found that daily smokers developed psychotic illness around a year earlier than non-smokers.

These findings call into question the long-held theory that individuals with mental conditions smoke to seek relief from boredom, distress or side effects of antipsychotic medication. Instead, it suggests that smoking is linked to psychosis. This may be because smoking changes the brain’s dopamine system, increasing the amount of dopamine released. Dopamine is a chemical messenger that helps control the brain’s reward and pleasure centres. Experts believe that excess dopamine is the reason for psychotic illness like schizophrenia.

While these results are tentative and require further research, it is undeniable that smoking is linked to numerous health problems. Quitting smoking can significantly reduce your risk of chronic heart disease and terminal conditions such as cancer.

If you would like to seek professional help to quit smoking, call our friendly medical concierge at +65 6679 7867 or email us at customercare@tmcg.com.sg and we will be on hand to assist you.