Experience VIP Medicine Today!
Home English Sure, you can run 10km. But are you truly healthy?

Sure, you can run 10km. But are you truly healthy? 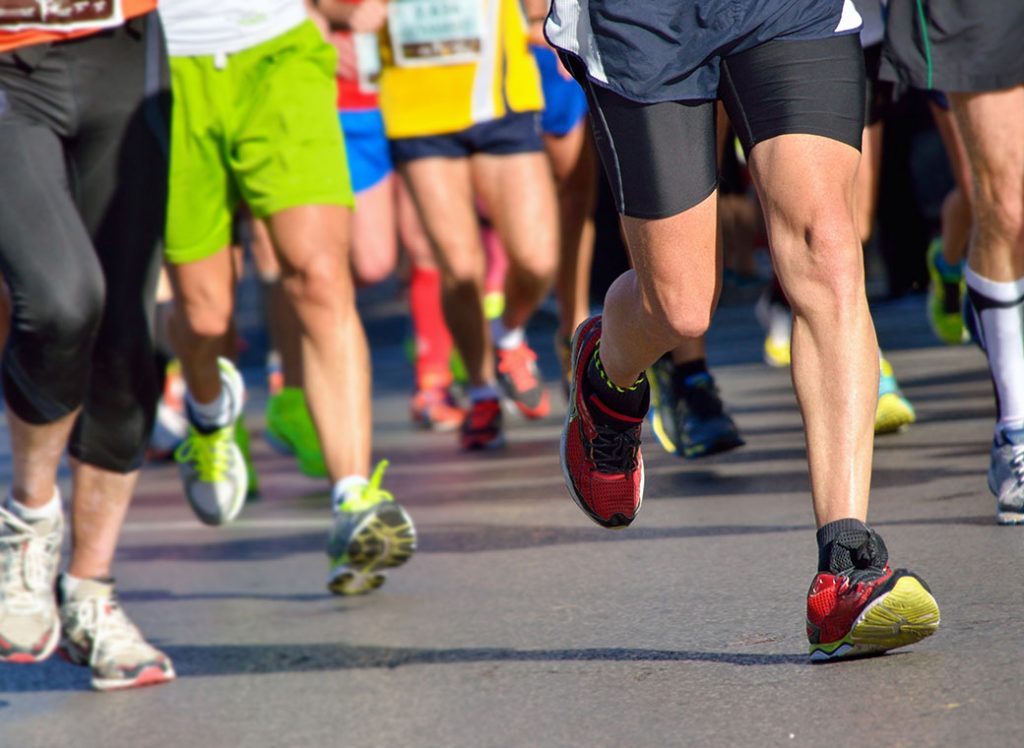 To some, running is a matter of putting one foot in front of the other. But the truth is, running a race is no easy feat. It takes tons of training, discipline, perseverance, and, of course, fitness. Tell anyone you’re taking part in a running event, and they’ll automatically assume you’re a healthy person. That’s why many people are shocked when they turn the newspapers to see headlines that say ‘45-year-old man dies after collapsing during marathon1’. Or learn about how a 25-year-old taekwondo enthusiast suffered a cardiac arrest near the finishing line of her race2. And worse still, a 16-year-old student who collapsed and died after jogging during his PE lesson3. Why are so many young and seemingly fit people dying suddenly? Isn’t running supposed to be good for you? Truth is, health isn’t as simple as that. Just like how we have unique fingerprints, our hearts are unique in their own ways as well. And when we exert ourselves during a race, our hearts react differently. Some hearts work well under such pressure. For these people, long-distance running is a great way to get fit. But for others who have underlying heart problems, running a race could be a disaster waiting to happen. The Singapore running scene is growing. In October 2014 alone, there are 8 running events4. This is an extremely great sign; it shows that the nation is adopting a culture of exercise. But with the increasing number of running events, it is crucial to remind everyone that being able to run long-distance doesn’t automatically mean that they are healthy. In fact, we should be making sure that we have healthy hearts before running long distances. So if you’ve signed up for a race, or know someone who has, please, go for a pre-participation sports cardiac screening. It could save your life.

To arrange for a sports cardiac screening, contact us at +65 6679 7867 or email customercare@tmcg.com.sg.