Want to lose weight? Weigh yourself every day. 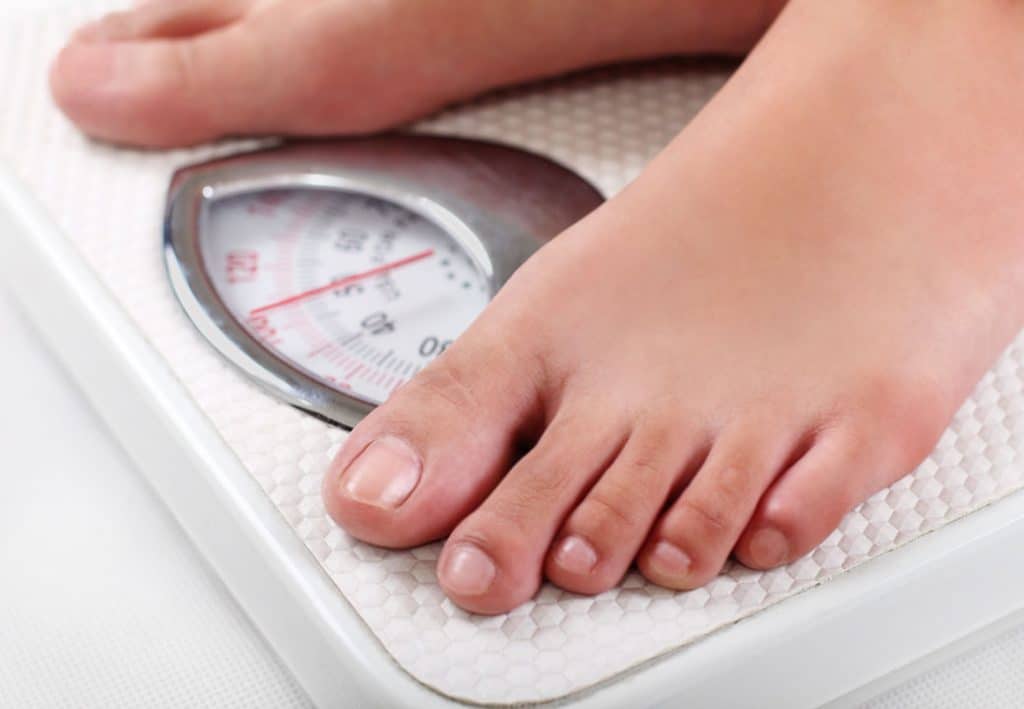 The simple act of weighing yourself daily can help you lose weight. Researchers discovered that overweight participants undergoing a weight loss programme who weighed themselves daily lost twice the amount of weight as compared to those who weighed themselves less often. This was despite the fact that the 91 participants were discouraged from tracking their diet during the six-month study. It is believed that by weighing themselves every day, the participants are consciously being reminded of their goal, and hence would go on to make better diet and exercise choices throughout the day. This is consistent with other studies that concluded that self-monitoring is effective in getting people to adjust their behaviour to reach their goals. However, the authors did caveat that it was possible that the participants who weighed themselves everyday were more motivated to lose weight, and not because the act of weighing themselves motivated them to lose weight. Regardless, weighing yourself every day is still a habit that is simple enough to adopt, especially given its potential results.

Are you or your loved ones looking to lose weight effectively? If you would like to consult a dietary coach, call our friendly medical concierge today at +65 6679 7867, or email us at customercare@tmcg.com.sg.